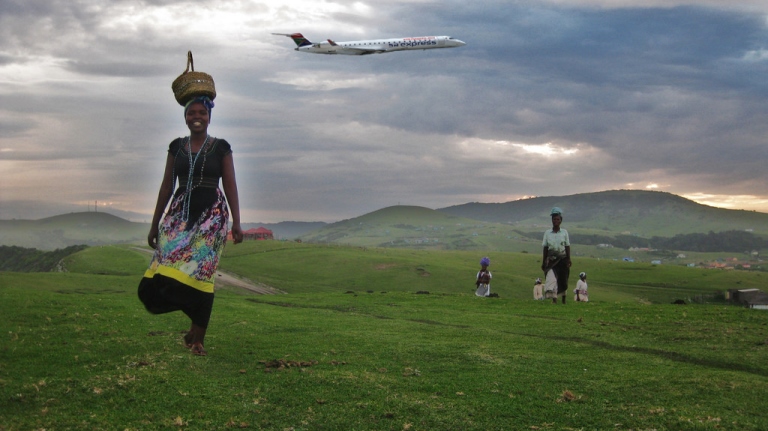 It was a military post for colonial forces in 1882, the town itself was founded in 1883, along the banks of Mthatha river. The Mthatha dam was constructed about eight kilomitres upstream of the town. Mthatha became the leading administrative centre of the area, having both an Anglican and Catholic cathedral. It also became the seat of the traditional authorities and a parliament building for this purpose known as the Bunga, was erected.
Mthatha was the home of the branch of the University of Forthare until the university was renamed into the University of Transkei, which has since been intergrated into the Walter Sisulu University of Technology and Science.
From 1976 to 1994, Mthatha served as the capital of the Transkei Bantustan under the name of Umtata.

Mthatha is home to the late State President Nelson Mandela as well as Walter Sisulu. Local attractions include three Nelson Mandela Museums, which can be found in three historical sites, Mvezo, Qunu and the Bunga Building in Mthatha.
SA Express flies to Mthatha everyday excluding Saturdays.